What is negative reinforcement?

The answer to this question might surprise quite a few people. In behavioral psychology, negative reinforcement is not punishing someone with disciplinary action for misdeeds, like a parent spanking their child for throwing a tantrum. In fact, this situation is actually positive punishment.

When discussing reinforcement in terms of behavioral psychology, it’s important to remember that “positive” and “negative” don’t necessarily mean “good” or “bad.” Instead, “positive” simply means that giving something while “negative” means taking something away. “Reinforcement” in this context simply means to increase the odds of a certain behavior occurring again in the future. “Punishment” is the opposite concept of reinforcement. According to this theory—first proposed by B.F. Skinner  —“punishment” is designed to decrease the odds of a certain event or behavior from happening again.

Negative reinforcement is therefore the absence of something. More specifically, it is someone taking something away in response to a certain situation or event (unwanted/aversive stimulus). Removing this something (typically the unwanted stimulus itself) reinforces the behavioral response to this unwanted stimulus. In other words, the act of removing or avoiding unwanted behaviors and events increases the odds that a specific response will happen again.

What is an example of negative reinforcement?

So, what does negative reinforcement actually look like when applied to real-life situations?

In this situation, the dirty car is the upsetting stimulus that triggers the response of cleaning the car. The result? A clean car.

In this situation, a dad tries to get his son to eat broccoli. The son hates broccoli and throws a tantrum when it’s on his dinner plate. The dad doesn’t want to put up with the tantrum anymore, so he removes the broccoli from his son’s plate.

Because the son’s response (tantrum) to the aversive stimulus (given broccoli) achieved desired results (removal of broccoli), the son is more likely to throw a tantrum in the future in a similar situation. In other words, the dad taking his son’s broccoli away is negatively reinforcing to his son the idea that throwing a tantrum is an effective way to deal with an unpleasant situation.

For contrast, let’s look at an example of positive reinforcement.

In this situation, the stimulus is the upcoming test. The daughter’s response (studying) to the stimulus produces a desirable outcome (getting a good grade). Since the mom wants her daughter to do well in school, she is giving (positive) her child a new movie to increase the odds (reinforcement) that her daughter studies more often and therefore performs better in school.

The bottom line: Does it work?

How to Get Water Out of Your Ear 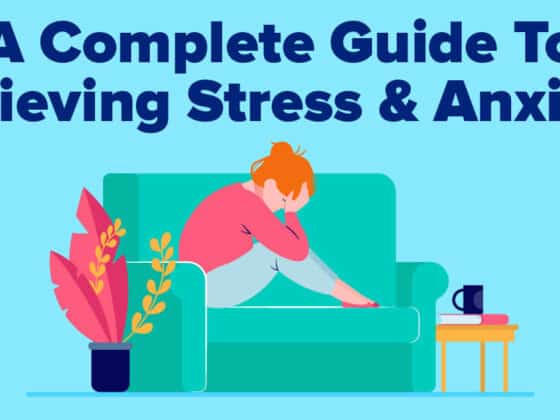 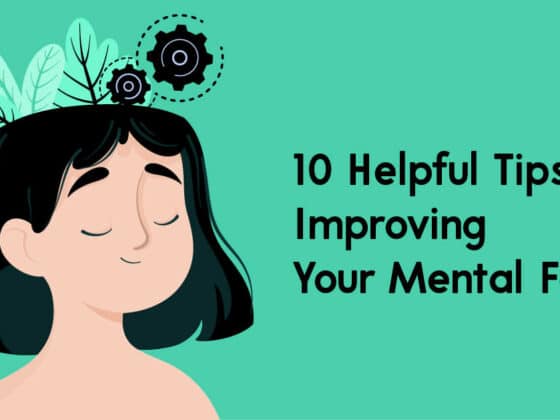 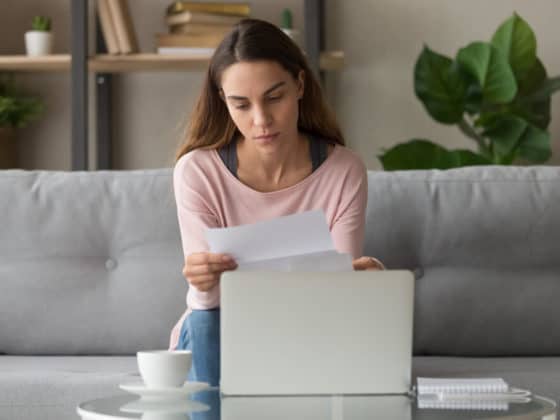 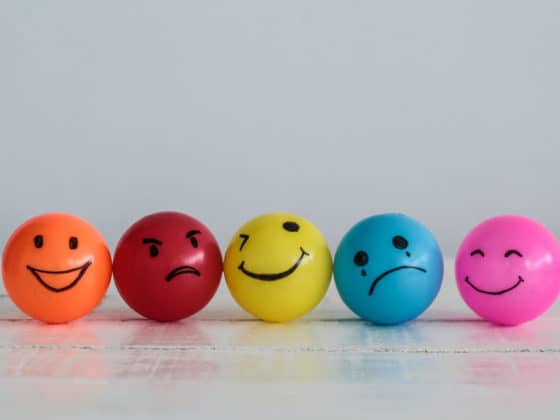 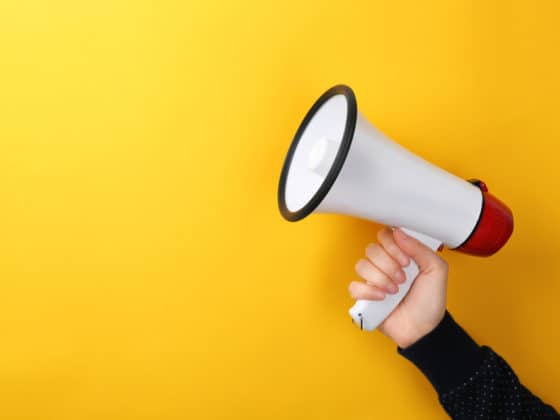