One of the most common—and most annoying—forms of mouth discomfort is the canker sore, or aphthous ulcer. While these sores are generally harmless, they can be unpleasant and sometimes downright painful. If you’re experiencing these ulcers, you may be wondering how to get rid of canker sores.

Before we can discuss canker sore treatments, it’s necessary to first talk about what exactly causes these ulcers.

While many people think “cold sore” and “canker sore” are synonymous, they aren’t the same condition. Cold sores are actually a form of herpes most often caused by the herpes simplex 1 virus. These sores are contagious and the virus that causes them stays in the body for life. Canker sores, by contrast, are not contagious. Furthermore, scientists don’t exactly know what causes these ulcers.

Experts believe, though, that there are many contributing factors to developing canker sores, including:

How Long Do Canker Sores Last?

Minor canker sores typically heal within a week or two. Sores that persist longer than two weeks or are unbearably painful may require a dentist’s or doctor’s visit.

What Gets Rid of Canker Sores Fast?

When canker sores strike, most people just want to get rid of them as quickly as possible. Canker sore treatment can simply mean avoiding touching and irritating the sore as it heals. Other people opt for different methods that may reduce pain or possibly even speed up healing.

It’s important to note that most home remedies for mild cases of canker sores are not backed by extensive research. So, it’s always important to discuss your options with a licensed professional first. Furthermore, no one cure will work for every individual and treatment can vary widely based on what exactly caused you to have these ulcers in the first place.

1. Get New Toothpaste and Mouthwash

The mouth is lined with extra-sensitive mucous membranes. Sometimes your toothpaste or even mouthwash can aggravate this lining. In some cases, canker sores may even result from this irritation. Most often, the ingredient in these products to blame is sodium lauryl sulfate (SLS), sometimes called sodium dodecyl sulfate.

Fortunately, this cause of canker sores has an easy solution: simply buy products without sodium lauryl sulfate/sodium dodecyl sulfate. Most often, these products will be clearly marketed as “SLS-free.” To be on the safe side, though, it’s always a good idea to check the ingredients.

Toothpaste and mouthwash aren’t the only substances that may irritate the mouth. Sometimes the foods we eat may result in canker sores, too.

Foods that typically have a lower chance of aggravating a canker sore include soft foods like soup.

This method tastes and feels awful, but is a classic home remedy for these annoying ulcers.

People believe this method works by drying out the sore. This method isn’t for everyone though, especially those with a low pain tolerance.

5. Chill Out with Ice Chips

Ice chips (not to be confused with ice cubes) won’t necessarily speed up the canker sore healing process, but it will make the process easier to manage. Essentially, the ice may numb the painful area, making it easier to use that part of your mouth.

NSAIDs (non-steroidal anti-inflammatory drugs) are popular over-the-counter (OTC) supplements that people use to fight pain, fever, and inflammation. Popular OTC NSAIDs in the United States include Aleve (naproxen) and Advil (ibuprofen). Considering canker sores often come with surrounding inflamed tissue, the use of NSAIDs may reduce said inflammation and provide some pain relief.

It’s important to note, though, that NSAIDs will not work for everyone, and these drugs can interact with prescription or even other OTC medications. Anyone considering this method should consult their doctor first.

People who suffer recurrent bouts of mouth ulcers often wonder how to get rid of canker sores. While there’s no one “tried-and-true” remedy that will magically cure all forms of canker sores, there are some home remedies that may expedite the healing process and/or reduce pain.

It’s important to exercise caution, though, if trying these or any other home remedies, as most are not backed by extensive scientific research. 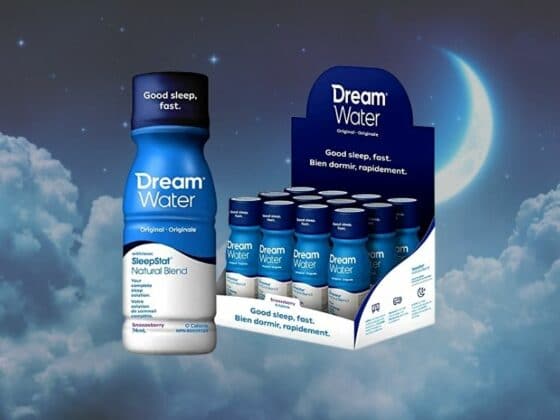 Dream Water - Can This Shot Help You Sleep? 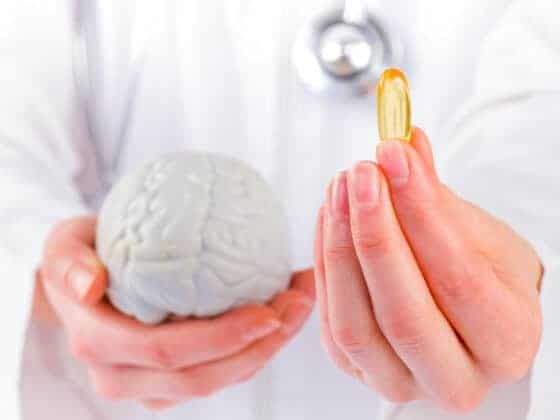 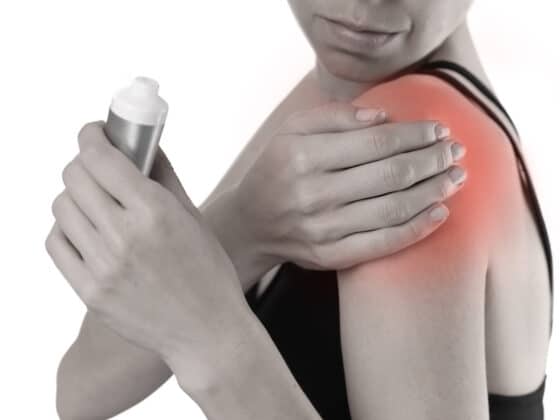 Biofreeze vs Icy Hot - Which is the Most Effective? 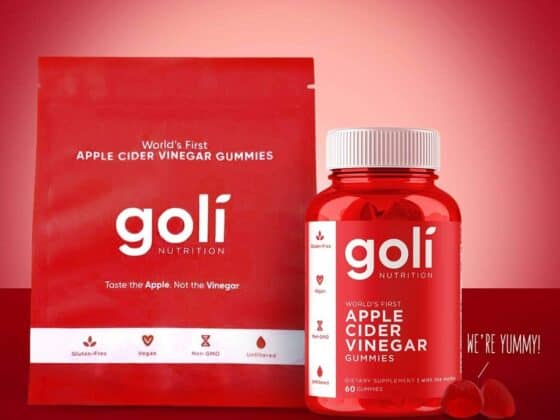 Goli Gummies Reviews - Are These Apple Cider Vinegar Gummies Worth It? 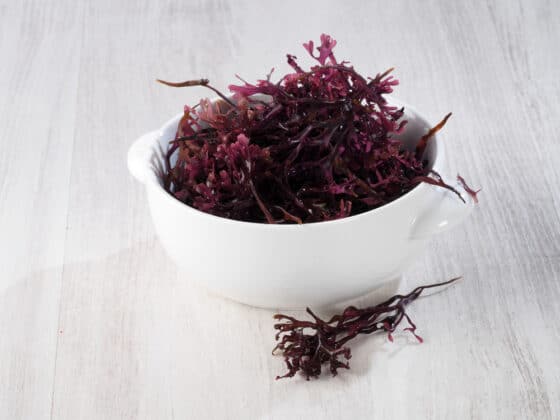