According to the CDC, pharmacies in the United States fulfilled 266.1 million antibiotic courses for outpatients in 2014 alone. While antibiotics are necessary treatments for certain conditions, they can still affect the body long after you’ve stopped taking them.

One such impact? Culling gut bacteria.

Now, your body actually needs healthy bacteria in the gut. This way, digestion can run smoothly. Antibiotics, however, can kill not only bad bacteria, but also good bacteria in the gut, too. For healthy individuals, most gut bacteria typically recover and return to normal levels about 6 months after antibiotic treatment ends. Unfortunately, though, not all gut bacteria may return after this time.

Considering experts link imbalances of gut flora to digestive issues, it’s understandable that many people want to protect their gut health during and after antibiotic treatment. One popular way people attempt to achieve this goal? Taking probiotics with antibiotics.

Does it work, though?

Why would probiotics be good to take with antibiotics?

Probiotics are live organisms—specifically yeast and “good” bacteria—that are said to aid digestion through promoting healthy levels of gut flora. That’s why many people use probiotics to tackle issues like sulfur burps and indigestion. Probiotics therefore seem like the logical solution for aiding post-antibiotic bacteria-depleted guts.

So, should you be taking probiotics with antibiotics?

The idea makes sense in theory, but substantive, high-quality research does not support the idea that taking probiotics during or even right after a round of antibiotics helps promote gut bacteria recovery.

Some research does suggest that taking probiotics during and/or after a round of antibiotics can help promote a healthier gut. However, most of this research is of incredibly poor quality, making their results much less trustworthy.

As for high-quality research, some studies indicate that probiotics may help. However, these studies aren’t always clear on what probiotics were taken, at what dosages, and what gut bacteria they helped. In cases where there was clarity, there wasn’t consistency. In other words, there isn’t a large enough body of quality, consistent research to specifically point to a single probiotic at a single dose that may help post-antibiotic treatment.

Some research even says the opposite: taking probiotics after antibiotics actually hampers bacteria recovery. Specifically, that’s what one one study published in Cell in 2018 found. Researchers divided people who recently finished a round of antibiotics into three groups: one placebo, one that took probiotics for one month post-antibiotics, and one group that received a fecal transplant. Fecal transplants might sound unpleasant, but this study discovered that these transplant recipients actually had the best gut bacteria recovery after a period of five months.

The group with the worst recovery? The probiotic group.

In the end, there isn’t enough high-quality research to definitively say that taking probiotic supplements during or right after finishing a round of antibiotics will aid the recovery of healthy gut bacteria. In fact, some research says the complete opposite. Immunocompromised people should especially be wary of probiotic supplements, as they can cause issues even when antibiotics aren’t a factor. In these cases, it’s best to first consult a licensed healthcare professional to carefully weigh the pros and cons of a taking a probiotic.

Those who are still determined to take probiotics with their antibiotic courses should notify their doctors first and discuss this option with them.

What Is CFU In Probiotics?

Best Time To Take A Probiotic 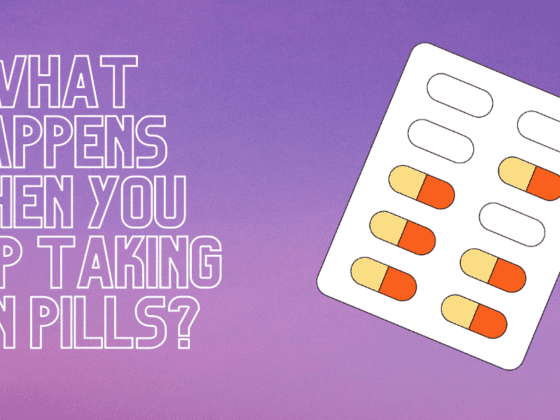 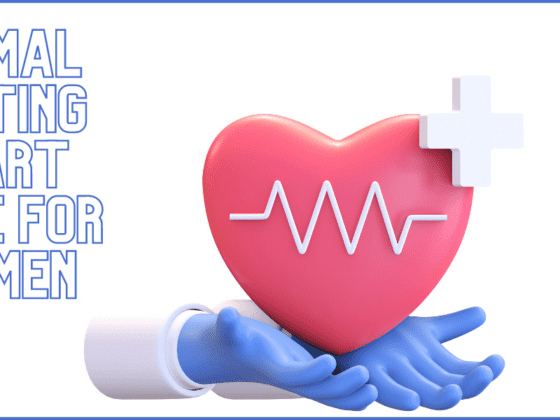