The word ‘bacteria’ often has negative implications and makes us think of disease and illness. But did you know that bacteria in our gut actually help us?

Gut bacteria assist in food digestion and plays a part in maintaining our overall well-being. Inside of our bodies, there are trillions of bacteria cells, and our guts alone are host to over 300 different types.

But although gut bacteria helps to keep us healthy, like anything in life, too much of it can be bad.

In this post, we will look at small intestinal bacterial overgrowth (SIBO) and the negative health symptoms it creates, as well as how doctors treat it.

Small intestinal bacterial overgrowth also known as SIBO is a form of dysbiosis, and this simply means a bacterial imbalance in the gut. It is a condition of the small intestine which occurs when the level of overall bacteria increases beyond the normal amount.

Although the level of bacteria in general increases, the condition causes problems when particular bacteria, those which are not normally found in the small intestine, increasingly grow in this part of the digestive system.

These bacteria are normally found in the large intestine. But they migrate and increase in number when the passage of food and waste slows down within the small intestine

This is often a result of stomach surgery or disease. And when food or waste remains in the digestive tract for too long, it becomes a breeding ground for bacteria.

What Is SIBO Die Off?

SIBO die-off is how the overgrowth of bacteria reacts to treatment (explained in the next section).

As treatment kills the bacteria, they release toxins. And because many bacteria die within a short space of time, a high concentration of toxins can be released into our bodies.

Not every SIBO patient will experience a die-off period. However, for those that do, despite the discomfort that it can cause, it is a good sign. Symptoms mean that treatment is working and that the bacteria in the small intestine are being eliminated.

SIBO die-off symptoms should only last a few days at most. And before any medical intervention might be needed, there are holistic measures that we can take to keep this period as short as possible.

These include staying hydrated by drinking enough water, along with getting plenty of sleep. Both of these can help your body’s ability to clear itself of toxins. Also, eating foods with lots of antioxidants can contribute to toxin management.

When we understand the connection between gut health, the immune system, inflammation, and nutrient absorption, we can understand how a condition like SIBO can lead to a wide array of health problems.

So with that in mind, what are the symptoms of SIBO die off?

Bloating is the most common symptom of SIBO. When food passes through the small intestine more slowly than usual, the increased amount of bacteria gets to work breaking it down. As a by-product of this process, they release gas into the gut. And an increased amount of gas means bloating.

When functioning healthily, the small intestine absorbs nutrients from the food we eat, and this gives us energy.

However, an abnormal level of bacteria can hinder this, meaning that we do not absorb enough energy from food into our bodies. And this can cause tiredness and fatigue.

Aside from gas, other byproducts are created when the bacterial gut digests food in the small intestine. And these by-products can cause diarrhea.

Bloating, fatigue and diarrhea are some of the most common symptoms of SIBO die off. However, it can take a toll on more than our physical health.

Although SIBO primarily causes physical symptoms, it can be behind mental health concerns such as anxiety and brain fog. In some cases, it could even cause depression.

Although there is believed to be a link between SIBO and mental health conditions, it is not a strong one. There have been limited studies on the topic, and not all of these provide conclusive evidence.

As well as the previously mentioned symptoms, the following are also seen in patients sometimes:

How Is SIBO Treated?

Treating SIBO is not always straightforward and can require surgery. But most often a course of antibiotics and dietary changes resolve the problem.

The most popular and initial method which doctors will use are antibiotics. Antibiotics are the preferred treatment method because they are non-invasive and can be used without the need for comprehensive SIBO testing.

Only if antibiotics are not successful will testing then be done.

Antibiotic courses may be short or long-term, depending on the symptoms. But patients with a loop in their small intestine will usually need a longer course.

In this case, to stop intestinal bacteria from resisting antibiotics, doctors might switch between them, prescribing patients a range of medicine.

Dietary changes can also help to treat SIBO. Bacteria in the gut mainly feed on fermentable carbohydrates. These are carbohydrates which we consume as part of our diet but are actually broken down by intestinal bacteria, and not our bodies.

So by following a diet that reduces these kinds of carbohydrates, intestinal bacteria can be starved, as their food source will be reduced.

Following a SIBO diet over the long run can be difficult, but combined with antibiotics can form an effective treatment.

However, if SIBO continues to return, then it could be down to a structural issue in the patient’s small intestine. In this case, to give the best chance of a long-term cure, doctors might turn to surgery.

If your symptoms are severe, speak to a physician.  It could be that you are having a reaction to the antimicrobial treatment.

SIBO die-off can cause discomfort, but with adequate preparation and good advice from your clinical nutritionist, the SIBO die-off symptoms can be kept to a minimum.

Do Probiotics Cause Gas?

Do Probiotics Make You Poop? 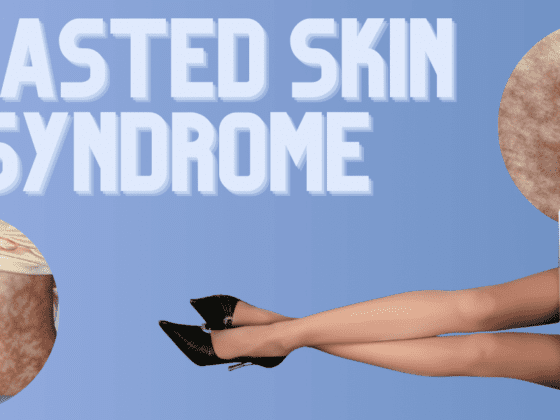 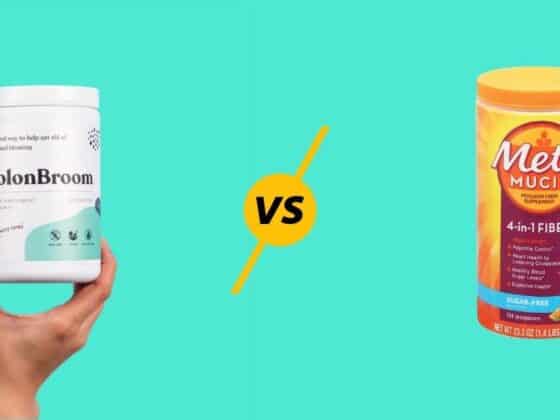