Sertraline is a type of antidepressant known as a selective serotonin reuptake inhibitor (SSRI). It is the generic form of the drug Zoloft.

What is Sertraline Used For?

How Does Sertraline Work?

Sertraline works by increasing levels of serotonin, which is a natural substance in the brain that helps to maintain mental balance. Specifically, serotonin is a neurotransmitter, which means it acts like a chemical messenger that carries signals between nerve cells in the brain, known as neurons. Many refer to serotonin as a “feel good neurotransmitter” because it helps regulate anxiety, happiness, and mood.

High levels of serotonin theoretically cause feelings of happiness and serenity, while low levels of the neurotransmitter would be associated with depression. Researchers are still working to determine the exact connection between serotonin levels and depression.

How Long Does it Take for Sertraline to Work?

Some symptoms, such as sleep, energy or appetite, can show some improvements in the first 1 to 2 weeks of taking sertraline. It may take 6 to 8 weeks for depressed mood and lack of interest to improve.

Do Not Use Sertraline If:

There are several situations where this medication may not be the right choice for you. According to the FDA, the following should not use sertraline:

Please note that this list may not be complete, and there may be other situations where use of this drug is not advisable. 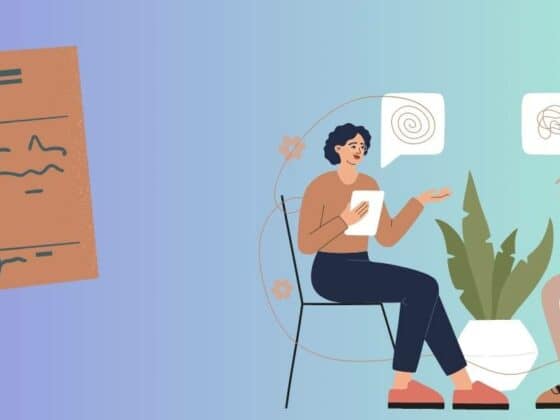 Can A Clinical Psychologist Prescribe Medication? 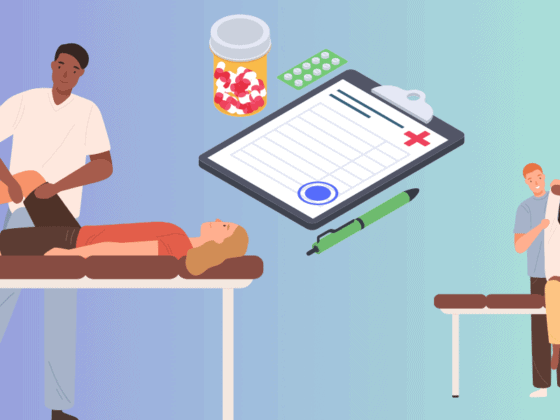 Can A Chiropractor Prescribe Medication? 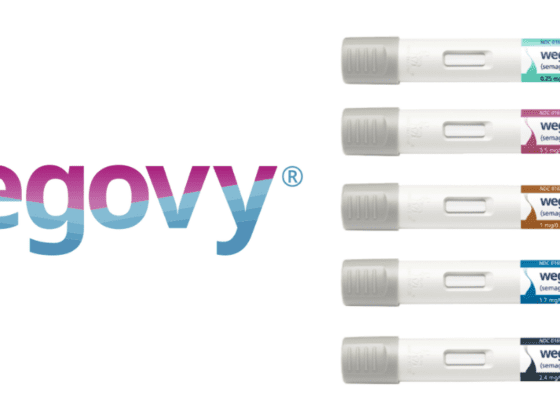 What Happens When You Stop Taking Wegovy? 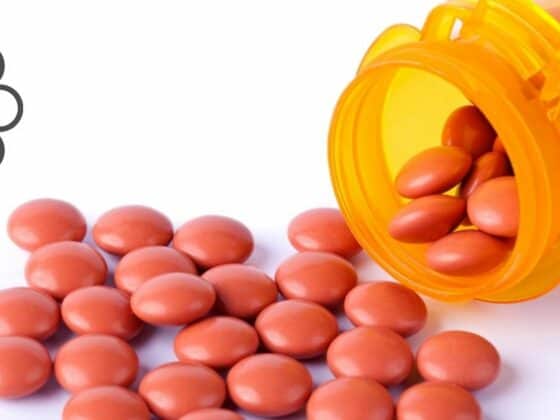 Can Ibuprofen Cause Constipation? 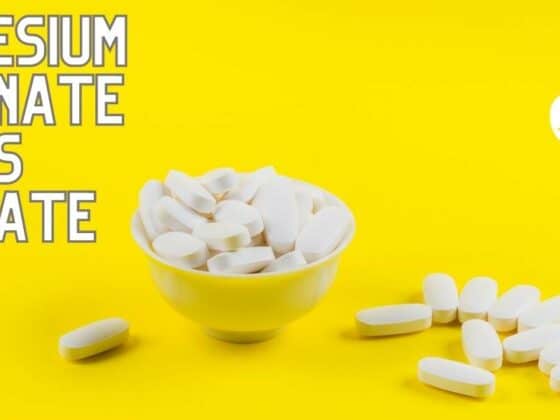