Does Pepto Bismol Make Your Poop Black? Have you ever experienced an upset stomach? Many factors may lead to stomach discomfort. Some reasons may include food poisoning, diarrhea, or stress. Diarrhea may be caused by parasites and bacteria brought about by consuming contaminated food. It may also be due to eating certain foods that your stomach cannot take or through different medications like antibiotics and antacids.

If you’ve suffered from diarrhea before, you may have experienced different symptoms like abdominal pain and frequent bowel movement. It may also be characterized by having nausea, bloating, and even vomiting. One notable severe symptom is excessive loss of liquids or dehydration, which may lead to death if left untreated.

With this, chances are you might be familiar with the ‘pink stuff’ that’s usually used as a treatment for diarrhea. Although it’s best to see a doctor, Pepto Bismol is a popular over-the-counter drug commonly used by people suffering from digestive problems. It comes in varying dosages, depending on the patient’s age. The drug is available in chewable tablets and liquid form for children’s use.

Having dark-colored poop is a usual side effect of taking Pepto Bismol. If you’ve taken this drug, you may also experience a black-colored tongue. The bismuth found in BSS, or Bismuth subsalicylate, is what causes the change in the color of your poop. Bismuth reacts with sulfur that is found in your gastrointestinal tract and forms a black compound. This compound, in turn, mixes with your food waste which results in having a dark-colored stool.

If you’ve experienced this side effect, you don’t need to worry since this is temporary and may only last for several days. However, if the side effect persists after you’ve already stopped taking the drug, it’s important to have yourself checked. You may set an appointment with a doctor or medical specialist since persistent black poop may be a sign of gastrointestinal bleeding. This may pose serious health risks when left untreated.

Pepto Bismol, with an active ingredient of bismuth subsalicylate, is a common drug to treat gastrointestinal problems such as diarrhea and dyspepsia. According to a study conducted by the American Society for Microbiology, bismuth subsalicylate (BSS) may be effective in killing diverse species of bacteria including Escherichia coli or ‘e. coli’ bacteria.

In the same manner, salicylate forms salicylic acid which prevents prostaglandin formation. Prostaglandin is thought to be responsible for increased inflammation in the intestinal tract. This anti-inflammatory effect may be effective in treating diarrhea. It also works by coating the stomach’s lining, which protects it from excess stomach acid—thereby preventing the loss of important electrolytes and dehydration.

Moreover, it may be used to treat heartburn and indigestion. With limited research, Pepto Bismol is believed to be effective in neutralizing the stomach’s acidity. Its mild antacid properties help in treating the acid reflux experienced during heartburn.

Some Side Effects To Watch Out For

Aside from having black poop and a darkened tongue, Pepto Bismol also comes with other serious side effects such as excessive sweating, stomach pain, and muscle spasms. One notable side effect is the ringing sound that affects the ears. Although this is quite uncommon, if you hear a buzzing in your ears, it’s best to stop taking the medication.

Another side effect individuals may experience is drowsiness and weakness. This may be experienced upon taking too much Pepto Bismol beyond the recommended dose. Children and adults are prescribed different dosage options, including chewable tablets, caplets, or liquid suspension. It’s advised to get ample rest and seek medical help once these side effects manifest.

Some individuals may also be allergic to the medication or its ingredients like salicylates. This may cause adverse effects including asthma, a stuffy nose, and gut inflammation. It’s best to avoid Pepto Bismol if you’re allergic to its components. You may consult a doctor to check for salicylate intolerance and suitable medications for these reactions.

The drug is generally safe for children and adults. However, it’s important for individuals suffering certain conditions to seek clearance from doctors before taking the medication. Individuals with diabetes, bleeding problems, and stomach ulcers are advised to talk to their specialists first before taking Pepto Bismol. This is to avoid any unwanted side effects since maintenance medication may also interact with the drug.

If your child is recovering from the flu or infectious diseases like chickenpox, it’s best to avoid taking the ‘pink stuff’ since this may lead to Reye’s syndrome. According to the Centers for Disease Control and Prevention (CDC), this condition may cause the body’s internal organs, such as the brain and liver, to swell. This may also lead to seizures and in worst cases, death.

Avoid Taking The Medication With Alcohol

Pepto Bismol may sound like a good idea when experiencing the effects of a night out. Excessive alcohol consumption may irritate your stomach, which may result in diarrhea or bloating. However, it’s best to know that certain drugs, such as Pepto Bismol, may do more harm than good when used for treating an upset stomach after drinking.

This lethal combination may affect the body’s liver, which is responsible for breaking down both Pepto Bismol and alcohol. There may be instances when the liver could no longer metabolize excessive amounts of alcohol and taking the medication may worsen the situation. This may lead to liver damage and cause long-term negative effects on the body.

Pepto Bismol is a common drug used in treating different health problems such as diarrhea and heartburn. Its components interact with our body and may lead to the darkened tongue and black poop, which is usually temporary and harmless. However, there are more serious side effects to look out for such as buzzing sounds in the ears, drowsiness, and weakness. It’s also best to take the recommended dose for its different forms: tablets and fluids. You must check with the doctor first before taking the medication, especially when suffering from certain health conditions or infections. 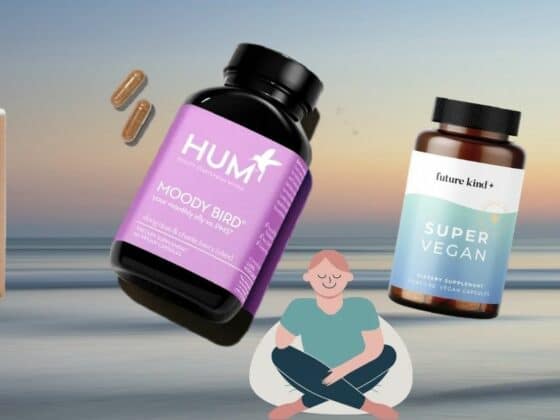 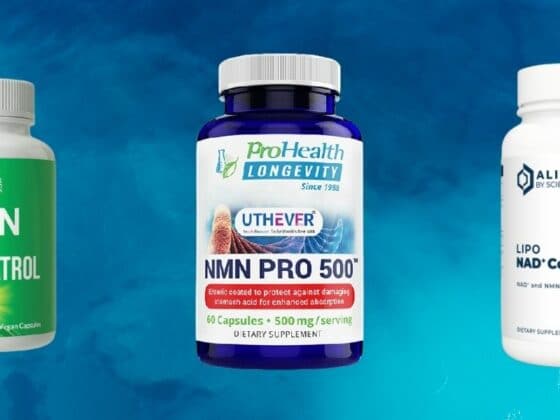 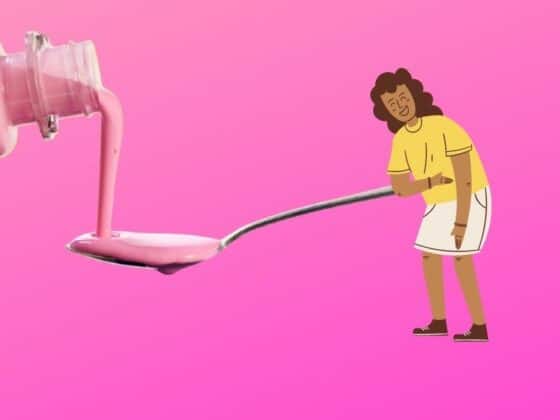 Does Pepto Bismol Help With Gas? 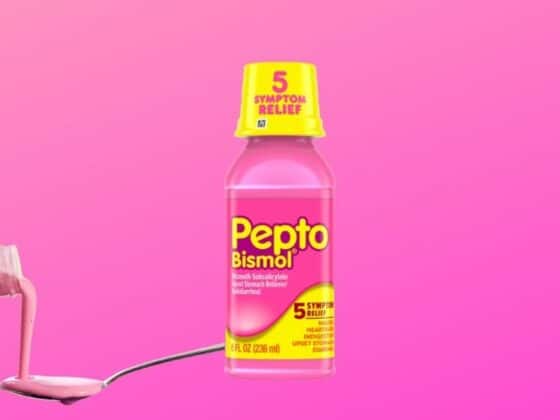