If you’re looking for a keto-friendly place to curb your craving for wings, wingstop offers low-carb options that are perfect for keeping your body in ketosis.

Wingstop offers boneless wings and boneless tenders, both options high in net carbs due to the high-carb breading and seasoning involved.

While these options contain the lowest amount of total net carbs, they still take up nearly half of the daily allotted 20-30 net carbs recommended for a keto diet.

That being said, it’s best to avoid these options all together.

Some of the sides that Wingstop offers contain an unbelievably high amount of total net carbs, making it crucial that you proceed with caution.

For instance, Large Cheese Fries offer a whopping total of 105 grams of total net carbs, which is certain to throw your body out of ketosis.

Both ranch and blue cheese can also be added with the veggies for a total of 3 net carbs.

What is Keto Friendly at Wingstop?

When it comes to eating keto-friendly at Wingstop, it’s best to stick to their Jumbo Wings, as the total amount of net carbs ranges from 1-8 grams.

The most keto-friendly options at Wingstop are the Plain, Atomic, Original Hot, and Mild Jumbo Wings.

Wingstop isn’t entirely keto-friendly, but there are low-carb options available to choose from.

To be safe, stick with their Jumbo Wings and Veggie Sticks for a meal, as those are the options with the lowest amount of total net carbs.

To remain in ketosis when eating Wingstop, avoid breaded wings or tenders, as they contain high amounts of carbs and sugars. 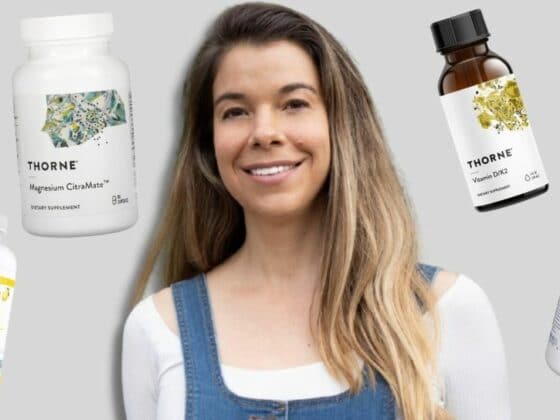 Rhonda Patrick Supplements - What Does She Take? 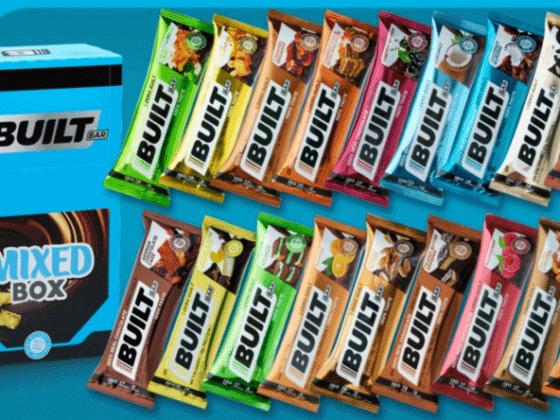 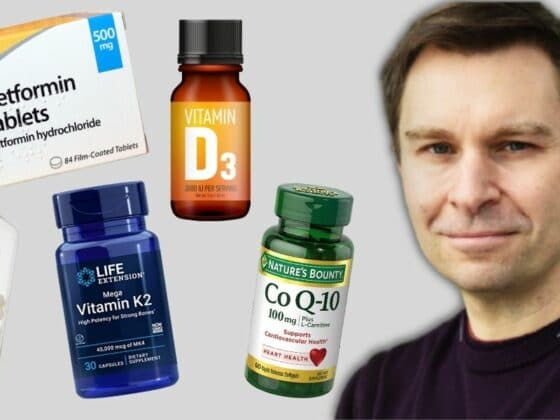 David Sinclair Supplements - What Does He Take? 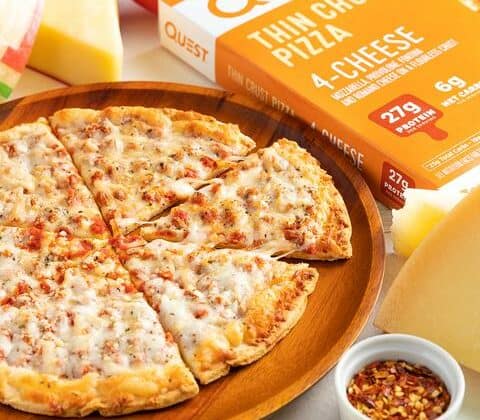