Why do we burp?

Everyone burps! In fact, everyone passes gas (either as flatulence or burping) around 20 times a day. There’s a reason we all burp, too: to pass gas trapped in our digestive tracts. You see, we continually bring in gas to our digestive tract from breaking down the foods we eat and even from the air we breathe.

That trapped air has to go somewhere.

Why do these smelly sulfur burps happen?

What are sulfur burps?

Sulfur burps are pretty much what the name sounds like. That is, they are burps that smell like hydrogen sulfide, oftentimes described as smelling like rotten eggs. What causes them to smell so bad? Excessive amounts of hydrogen sulfide trapped in the gastrointestinal (GI) tract exiting the body.

How does all that sulfur get trapped in the GI tract in the first place? There are actually plenty of reasons why you might burp up foul-smelling gas, including:

Let’s break each of these causes down.

Why do beans make you pass such awful-smelling gas? Because they contain sulfur. In fact, lots of fiber-rich foods contain sulfur, including:

An H. pylori infection is an infection caused by Helicobacter pylori bacteria. This stomach infection is incredibly common, affecting anywhere from 35% to to 40% of the population in the United States at some point in their lives.

One symptom of this infection? Foul-smelling burps. Scientists aren’t quite sure how this infection causes such bad-smelling gas, although some believe that infection-caused lesions could be to blame for increased levels of volatile sulfur compounds like hydrogen sulfide.

Other symptoms of an H. pylori infection include:

Irritable bowel syndrome (IBS), or spastic colon, is a common intestinal disorder that affects roughly 25 to 45 million people in the United States. Experts aren’t quite sure what causes IBS to develop, although there do seem to be certain risk factors associated with this condition.

IBS and other GI disorders like Crohn’s disease and ulcerative colitis are associated with disruptions of gut microbes, from which hydrogen sulfide derives. So, it’s no wonder smelly burps can occur with this condition.

Other symptoms of IBS include:

IBS affects the large intestine while SIBO affects the small intestine. According to some estimates, nearly 80% of people with IBS also have SIBO. Like IBS, SIBO is associated with an increased risk of sulfur burps, among other symptoms, including:

Giardiasis is the technical term for an infection caused by a Giardia parasite. Also known as beaver fever, research suggests that Giardia parasites may be able to alter the genes of certain gut bacteria, including the genes responsible for creating and regulating hydrogen sulfide. Naturally, this alteration could result in increased levels of hydrogen sulfide in the gut, which ultimately increases the odds of sulfur burps.

Every now and again a foul-smelling belch probably isn’t anything to worry about. If you’ve recently eaten something rich in sulfur, like beans or broccoli, it’s possible that your diet is the cause of this unpleasant gas.

How do you get rid of sulfur burps?

There are plenty of ways to combat sulfur burps, and most of these methods’ effectiveness will vary based on what is causing your belching bouts in the first place. As always, it’s best to talk to your doctor about any remedies or treatments before attempting to treat this condition. This way, you and your doctor can work towards discovering what is causing your sulfur-smelling burps and finding the best treatment plan for you.

Common methods for treating this condition include:

Once again, let’s explore this list in greater detail.

Perhaps the simplest way to combat sulfur burps is with simple dietary changes. In other words, if you notice that certain foods leave you a little gassier than normal, you can either:

However, it’s best to exercise caution with this method as many of these foods are incredibly healthy, like beans and kale.

Most people know that probiotics are good, but why exactly are they good? Essentially, probiotics are “good” bacteria and yeast that help promote a healthy gut flora balance in the GI tract. The result? Usually improved digestive health.

Foods rich in probiotics include:

Be sure to opt for products that contain no added sugar for optimal results.

There are a few considerations to keep in mind when considering probiotics. Firstly, these foods won’t obviously be best for you if you are allergic or have an intolerance to them. Secondly, according to some research, immunocompromised people likewise should only take probiotics after first weighing the risks against the benefits with their doctors. Thirdly, research suggests it might be best to avoid probiotics while taking antibiotics.

Most experts recommend drinking at least eight 8-oz glasses of water each day (aka, 2 liters or 1/2 gallon). Staying hydrated offers several benefits, including reducing your risk of sulfur gas.

Pregnant individuals should avoid chamomile tea, as certain varieties of chamomile have been linked to increased chance of miscarriage.

Having sulfur burps may stink—literally—but having them doesn’t necessarily mean anything is wrong. In some cases, these unpleasant bouts are simply the result of something you ate. However, if you notice recurring sulfur-smelling burps—especially paired with other concerning symptoms—you should speak to your doctor, as these symptoms could point to an underlying medical condition. 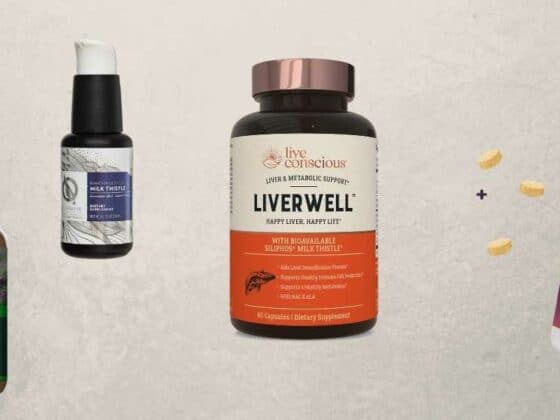 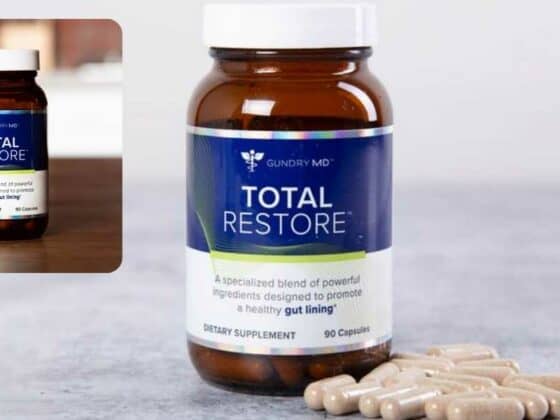 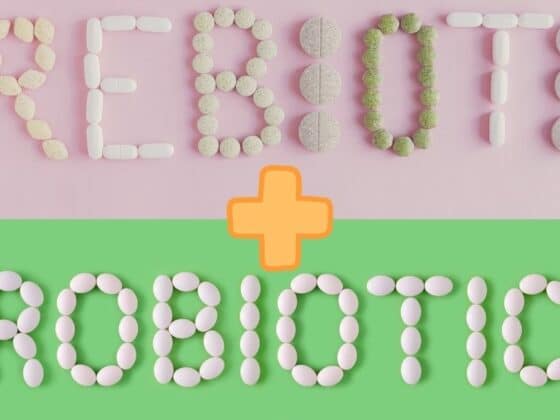 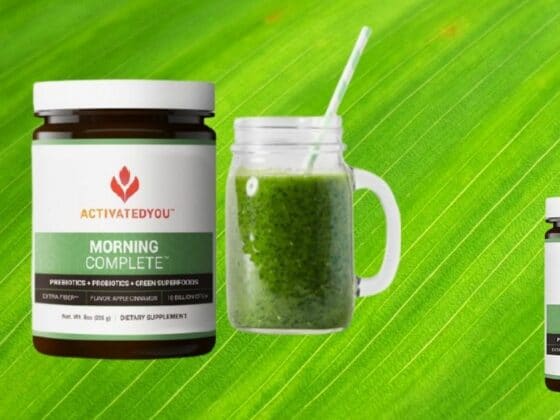 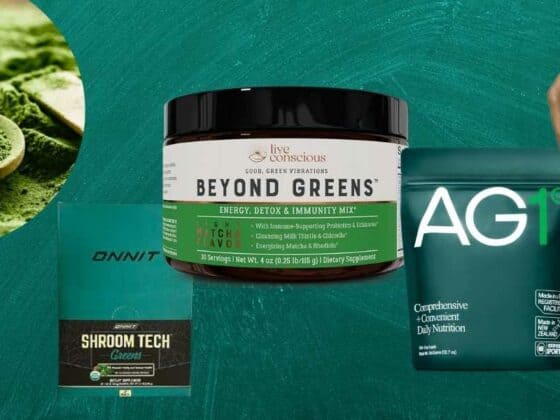 Best Greens Powders - Which Green Drink Supplement Should You Buy?