Due to its nutrient-rich nature and proven benefits, sea moss has recently risen in popularity in the world of health and wellness. While the benefits of sea moss are widely known, its origin remains a common question for many.

So, where does sea moss come from? We’ve dove deep into the depths of sea moss to answer this question and more about this trending algae.

Sea moss, also known as Irish sea moss or purple sea moss, is a type of algae or seaweed scientifically named Chondrus crispus. This edible sea plant can be found sporting a number of colors including green, yellow, red, purple, brown, or black.

This nearly tasteless sea plant contains 92 of the 102 minerals that your body needs to thrive, making it a popular choice among those looking for a daily health supplement.

Sea moss can be consumed raw, mixed in foods as a thickening agent, applied topically as a gel, or even in gummy or powder form. Sea moss can also be found in various beauty products like lotions, body oils, or facemasks.

Where Does Sea Moss Come From?

Sea moss has been used for nearly 14,000 years, but where does sea moss come from? Sea moss can be found naturally growing along the Atlantic coasts between North America and Europe.

As for Irish sea moss or Jamaican purple sea moss, these algae can be found in warmer waters centered around the Caribbean, Central, and South America, Asia, and Africa.

Sea moss is often harvested in an eco-friendly, sustainable way called wildcrafting. This method of harvesting means that the alga is taken directly from its natural habitat, bypassing all human intervention.

Whether sea moss is taken orally or applied topically, the alga offers many benefits for both men and women. Some of the most common benefits of sea moss include:

It’s important to be cautious when using or consuming sea moss for the first time, as there are a few side effects often associated with this spiny sea plant.

Side Effects of Sea Moss

Although sea moss is generally considered safe to use or eat, there are a few adverse reactions to be cautious of, including:

Sea moss contains large amounts of iodine, making it important to limit your consumption depending on your needs. An excessive amount of iodine within the body can lead to thyroid dysfunction or even thyroid cancer.

If you experience any of the side effects listed above, be sure to talk to your doctor and stop the use of sea moss immediately.

So, where does sea moss come from? Sea moss is often sustainably and ethically harvested from the rocky Atlantic Coasts between Europe and North America. Jamaican purple sea moss and Irish sea moss are found closer to the Caribbean in the warmest parts of the water.

If you’re thinking about adding sea moss to your diet, speak to your doctor first, as they can confirm if consuming this superfood is a healthy addition to your lifestyle.

Further, when purchasing products that contain sea moss, look to the packaging labels for more information. You may want to look out for the following:

Disclaimer: This article does not constitute or replace medical advice. If you have an emergency or a serious medical question, please contact a medical professional or call 911 immediately. To see our full medical disclaimer, visit our Terms of Use page. 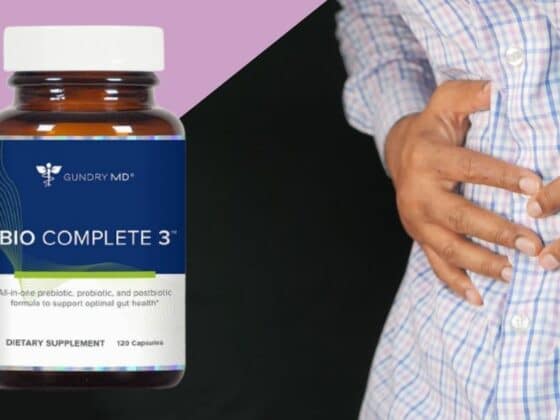 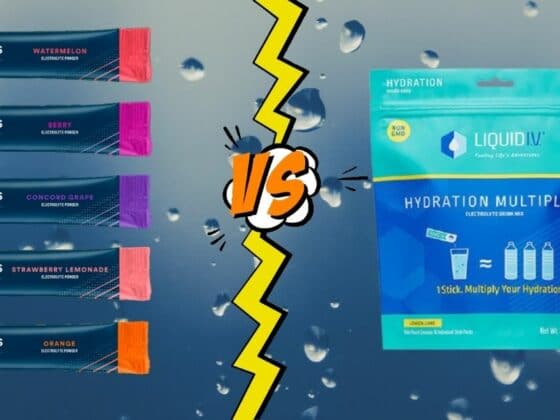 DripDrop Vs Liquid IV - Which Electrolyte Hydration Pack is Best? 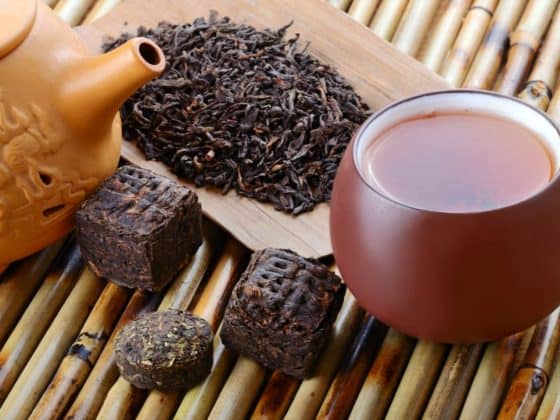 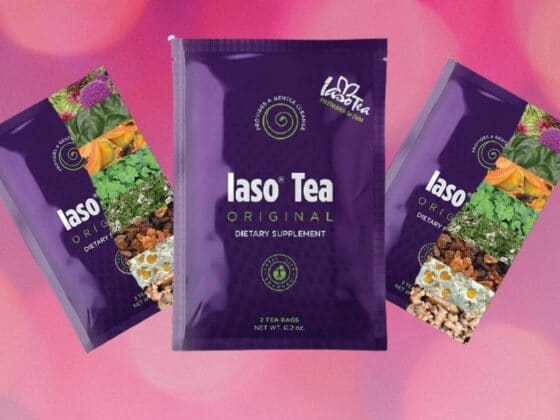 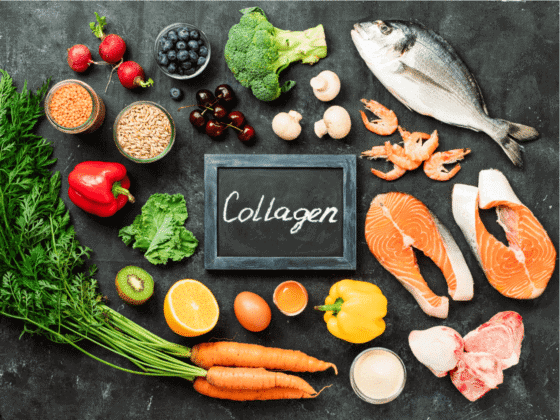 Is Collagen Good For Men? 7 Reasons To Add It To Your Diet