Sea Moss, what is it and does it present any benefits with every day use? When we think of the ocean, we rarely neglect the many beautiful plants and corals that spread across the ocean floor. Among the most popular ocean plants is sea moss.

Though sea moss can act as a nutrient-dense food source or a hiding place for fish under the sea, it can also provide health benefits to humans. Irish sea moss is one of the most commonly used sea mosses, due to its ability to act as a food and a healing topical agent.

Sea moss, otherwise known as Irish sea moss, Irish moss, or Irish seaweed, is part of the Chondrus crispus species and is a type of red algae found in the ocean. This moss primarily grows along the coasts of Ireland, the Faroe Islands, and Iceland.

Sea moss, when extracted from the ocean, is commonly used in beer brewing, to make jellies, and in many ice-cream-making processes. In nature, it generally shows off a deep purple or brown color, while when air-dried, it usually turns yellow or green. You can buy purple sea moss, green or gold, each variety is said to have different benefits.

It is often stated that sea moss contains 92 of the 102 minerals that the human body requires to function. It is rich in calcium and iodine, contains potassium iodide and potassium bromide, zinc, natural silica and selenium.

Irish sea moss for men or women can be consumed in foods or applied directly to the skin. Both methods can have extremely positive health outcomes if used properly.

The benefits of sea moss range from boosting your immune system, improving your digestion, and potentially fighting premature skin aging. There are slightly different sea moss benefits for women vs benefits for men.

For even more health benefits, try combining sea moss with bladderwrack, as the two typically go hand-in-hand for their similar and powerful health benefits.

What does sea moss do for your body? Some of the most common benefits of sea moss include:

If you purchase a product containing sea moss, make sure to follow the label’s instructions on how to apply it to your body, how long to let it sit and how to clean it off. Different products may have varying application instructions.

Similar to parsley or other garnishes, sea moss has very little taste. Some people may refer to it as a superfood due to its large amounts of nutrients and vitamins. There are also sea moss gummies on the market that make the superfood easier to consume.

Some people may eat sea moss plain, but most people will use it as a substitute for other nutrient-dense greens in recipes. You can easily incorporate Irish sea moss into food. Some of the most common foods to add the moss to include:

Not only does sea moss bring a unique texture to otherwise ordinary foods, but it also provides lots of health benefits. Some of the most common benefits of sea moss include:

Though sea moss is generally believed to be healthy for human consumption, certain side effects can follow. Sea moss contains large amounts of iodine, a substance known for promoting thyroid health.

As a precaution, people should monitor the amount of sea moss they consume and stray from eating large amounts at a time. Talking to a medical professional before incorporating Irish sea moss to the diet is another safety precaution to take.

Other side effects of using or consuming sea moss may include:

If you experience any of these side effects, inform your doctor and stop the use of sea moss immediately.

How to Take Sea Moss

This method is probably the easiest way to add sea moss to your diet. It can be purchased from most supplement or health stores or you can make it yourself by grinding up the dried, whole seaweed into a fine powder.

The sea moss powder is ideal for adding to a variety of dishes or being included in the recipe for a healthy smoothie.

Pill or capsules offer an accurate dosage delivery method in an easily administered package. Along with the powder, this is the most common form to find sea moss on the market and usually the cheapest.

The gel variety is the fastest-growing style of adding sea moss to your daily routine. It is growing in popularity among chefs and smoothie makers as a way to add a superfood to dishes that also alters the texture of the recipes it is added to.

Sea moss gel is usually made solely from unprocessed seaweed which keeps the calories low while maintaining the nutritional value of its ingredients.

Here is a brand of sea moss gel we like:

The final delivery method is surprisingly affordable and also the quickest, most efficient way to administer sea moss. Tinctures contain the essential compounds that have been removed from the seaweed and allow the user to precisely dictate their dosage.

This method is also useful for those who struggle to swallow pills and absorbs them into the body quicker than any other method.

Dosage – How much sea moss to take daily?

The recommended daily dose of sea moss is 1-2 tablespoons or 4 to 8 grams per day. This level of dosage should allow users to see the benefits without noticing too much of the potential side effects. It is recommended that anyone with higher than normal levels of iodine should avoid taking sea moss in any form.

Sea moss can be an easy addition to an ordinary diet. Alternatively, people can reap its benefits by applying it to their skin. Though generally deemed healthy, exact sea moss benefits are not completely clear.

If you are thinking about adding sea moss to your diet, you should consult with your doctor first. They will be able to provide more information on whether or not sea moss would be a healthy addition to your diet.

Further, when purchasing products that contain sea moss, look to the packaging labels for more information. You may want to look out for the following:

Disclaimers: This article does not constitute professional medical advice, nor can it replace the advice of a licensed professional. 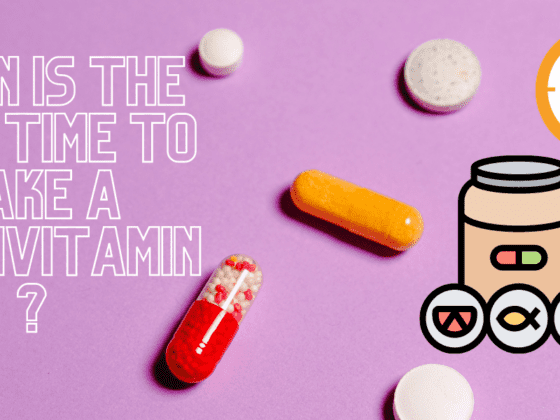 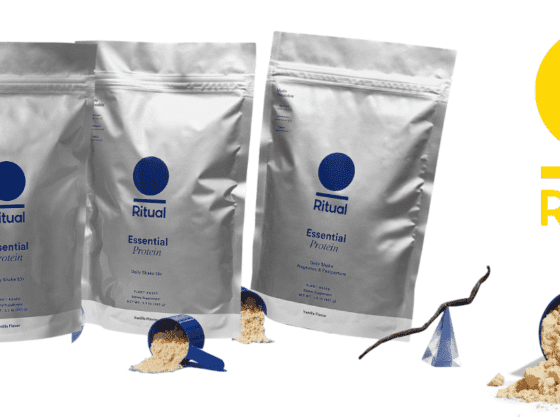 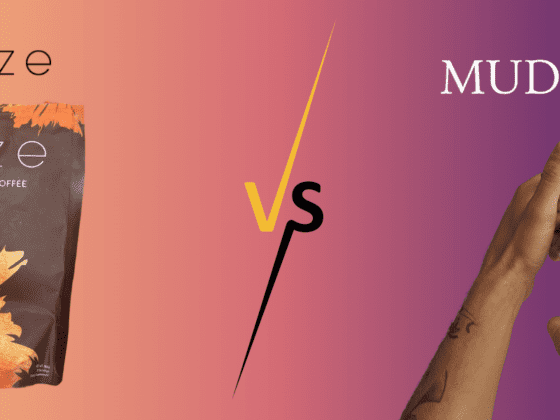 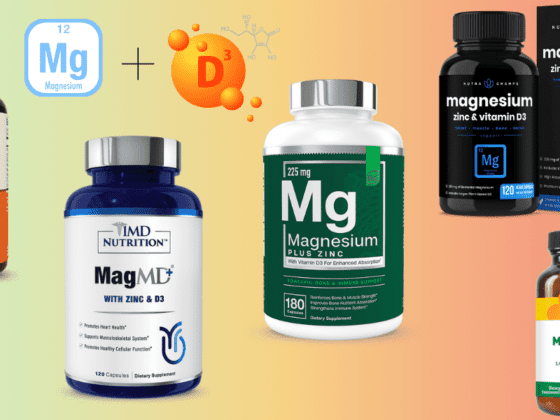