Sea moss has recently skyrocketed in popularity due to its health-boosting powers, causing all sorts of questions to rise to the surface. One of the main questions surrounds the gastrointestinal side effects of sea moss.

While it’s known that sea moss can cause side effects like bloating or stomach cramps, does sea moss make you poop?

Below, we’ve answered this question and more so you can avoid any gastrointestinal effects or bowel disturbances.

Found along the rocky Atlantic coasts, sea moss is a type of algae that sports a purple or brown color deep in the ocean.

Sea moss is part of the Chondrus crispus species and is also known as Irish sea moss, purple sea moss, or Irish seaweed. Sea moss comes in many forms like sea moss gel, powder, or capsules.

Sea moss features 92 of the 102 essential minerals in the human body, allowing it to work wonders when taken orally or applied topically.

Typical benefits of sea moss for men and women include:

Side Effects of Sea Moss

While there are plenty of benefits to sea moss, there are also possible side effects that follow. Especially for those using sea moss for the first time, it’s important to monitor the amount of sea moss consumed as a safety precaution.

Many people take supplements like Umzu ZuPOO to improve their bowel movements but is sea moss a healthier option?

Common side effects of using or consuming sea moss may include:

If you experience any of the side effects listed above, stop the use of sea moss immediately and consult your doctor.

Does Sea Moss Make You Poop?

Yes, sea moss can make you poop. In fact, one of the most easily noticed side effects of sea moss can be found in the GI tract.

One of the main reasons sea moss makes you poop is due to the high concentration of fiber within the algae. Fiber is very beneficial for gut health, so it automatically aids digestion.

Because of this, sea moss is often been used as a natural laxative. If you’re looking to avoid this side effect, be sure to start taking only small amounts of sea moss.

After a couple of days of seeing how your body reacts, you may gradually grow to your tolerance level. Plus, it’s a good idea to stay home for the day when taking sea moss for the first time.

Does Magnesium Make You Poop?

Does Collagen Make You Poop? 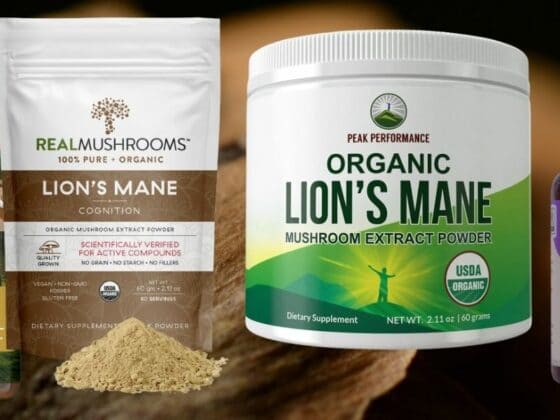 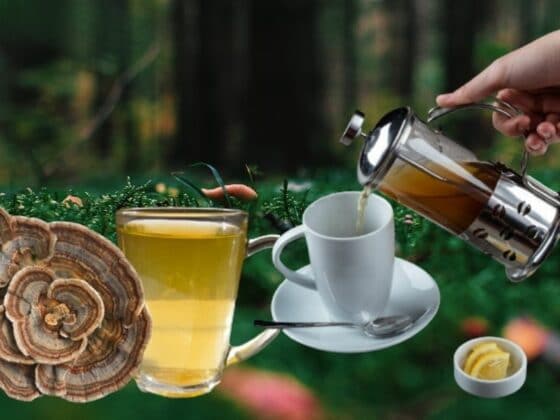 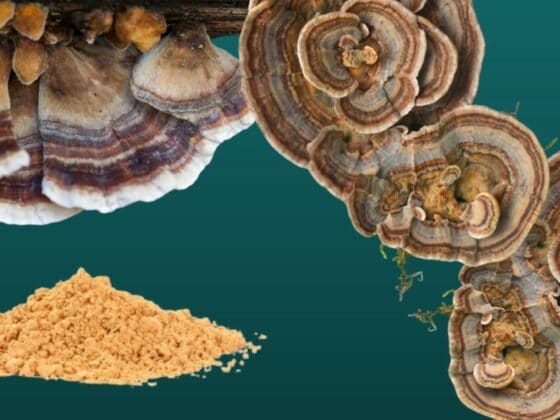 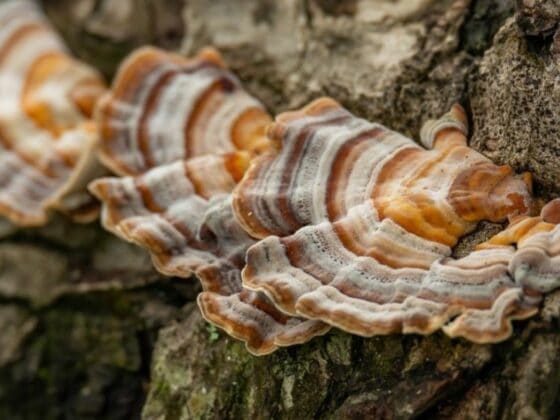 Side Effects of Turkey Tail Mushrooms 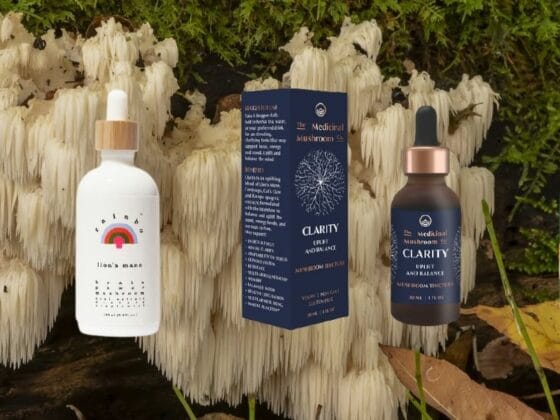