Did you know that the most common form of cancer in the United States is skin cancer? According to experts, roughly 1 in 5 people in this country will develop skin cancer at some point during their lifetime. In other words, about 20% of people in the United States will develop this condition, making the need for knowledge of this cancer important.

What are the Types of Skin Cancer?

Anyone who suspects they have any form of cancer should seek medical attention right away.

Medical providers typically divide skin cancer into two primary categories: malignant melanoma (often just called melanoma) and non-melanoma (sometimes spelled nonmelanoma). However, there are also plenty of sub-categories of skin cancer that are worth knowing about, including (but not limited to) the following…

Melanoma is the third-most common type of skin cancer, and the one that tends to worry experts the most.

Our bodies naturally produce a substance called melanin, which gives our skin (and other parts of the body) its pigmentation, or color. The specific cells that create this pigment are melanocytes. When melanocytes become malignant, or cancerous, melanoma develops.

Why is melanoma so deadly?

Melanoma’s lethality is due to the fact that it can rapidly spread from the skin to other parts of the body, a process known as metastasis. When metastasis occurs, odds of survival drop. According to SEER, prognosis (survival rate) for melanoma 5 years after a diagnosis is as follows:

Fortunately, the most common type of skin cancer has a much better prognosis…

Basal cell cancer (BCC) is the single-most common type of skin cancer; experts estimate that about 4.3 million people receive a BCC diagnosis in the United States every year. Fortunately, the survival rate of BCC is high, especially if it is caught early.

Basal cells can help create new skin cells, and they are found at the bottom of the outermost layer of skin, known as the epidermis. Basal cell carcinoma occurs when these cells become malignant.

How deadly is BCC?

The good news about BCC? If caught early enough (and it usually is), there is an incredibly high chance that someone can receive treatment and make a full recovery with minimal—if any—complications. In fact, there is not much research on advanced stages of BCC because it is so rare.

The second-most common form of skin cancer is squamous cell carcinoma (SCC). According to experts, over 1 million people in the United States receive an SCC diagnosis annually.

Squamous cells are what make our epidermis. When they grow uncontrollably, cancer can result. The reason they become cancerous? DNA damage, which can be caused by overexposure to ultraviolet (UV) light. Since squamous cells make up our outermost layer of skin, they are at higher risk for UV overexposure. Experts estimate that using a sunscreen of at least SPF regularly can cut the chances of developing SCC by 40%.

How deadly is SCC?

If caught early, SCC has a high survival rate. Unfortunately, that optimistic prognosis drops the later someone catches this disease. An estimated 15,000 people die each year from SCC in the United States alone. For reference, that’s roughly twice the amount of people that die of melanoma. It’s important to keep in mind that SCC is far more common than melanoma, though, meaning the survival rate of SCC is higher than melanoma.

Merkel cell carcinoma is a rarer form of cancer, although experts noted a whopping 95% increase in incidence rate (how likely someone is to develop a condition) of this disease between 2000 to 2013 in the United States.

What is Merkel cell cancer?

How deadly is this cancer?

According to SEER, prognosis (survival rate) for Merkel cell carcinoma 5 years after a diagnosis is as follows:

Unlike Merkel cell cancer, the following has a much better prognosis…

Actinic keratoses (AKs) aren’t actually a cancer, but rather precancerous growths that have the potential to develop into SCC.

Also known as solar keratosis, AKs are simply scaly and/or rough patches on your skin. Years of sun exposure can cause them to develop, which means they are far more common in older adults and in locations that receive lots of UV receive exposure, like the neck and face.

How often does AK become cancerous?

AKs themselves are not cancerous, although they can develop into SCC. It’s not often AKs become cancerous, either: according to Yale Medicine, only about 10% of AKs progress to SCC.

As we can see, AKs are quite common, unlike the following…

Incredibly rare, cutaneous T-cell lymphoma (CTCL) is a condition that cannot be cured, although treatment is available to help people with this condition live their normal lives.

T-lymphocytes, or T-cells, are a specialized form of white blood cells (WBC); WBCs (aka leukocytes and leucocytes) are part of our immune system. T-cells are key players in the immune response, and they are mostly found in our skin. When T-cells in the skin become malignant, CTCL is the result, appearing oftentimes as physically similar to more common conditions like eczema.

With proper treatment, CTCL is typically (but not always) non-lethal. That said, CTCL is non-curable; professionals can only treat the condition to help patients lead relatively normal lives.

Dermatofibrosarcoma protuberans (DFSP) is another rare form of skin cancer.

This rare form of cancer begins in the dermis, the middle layer of our skin.

This slow-growing cancer doesn’t often metastasize, which means that the odds of surviving this condition are good. In fact, the survival rate after 10 years is an incredible 99.1%.

Like DFSP, the following form of skin carcinoma is extremely rare. Unlike DFSP, though, it has a lower rate of survival…

Sebaceous glands produce sebum, a type of lubricating oil. Found in our skin, these glands can become cancerous in rare cases. When SC occurs, it often initially presents on the eyelid, although it can form in other areas of the body as well, such as the scalp.

Like any other form of cancer, the earlier someone catches SC, the better the survival odds are. How deadly this disease is depends on the individual and the stage at which SC is detected. Mortality rates vary widely, although some experts place the 5-year mortality rate for cases where the disease has metastasized around 50% to 67%.

SC isn’t the only skin cancer of the eye…

Eye cancer, also called ocular cancer, is a rare form of melanoma that can develop in the eyes.

What is eye melanoma?

How deadly is ocular melanoma?

According to SEER, prognosis (survival rate) for eye melanoma 5 years after a diagnosis is as follows:

What is Bowen’s disease?

Bowen’s disease is an early stage of SCC, the second-most common type of skin cancer. In some cases, Bowen’s disease will not even progress to SCC, although treating this condition as soon as possible ensures the best prognosis.

Experts typically don’t consider Bowen’s disease itself to be dangerous, although it has the potential to be if left untreated. Experts estimate that there is a 3% to 5% chance that this condition can progress to invasive SCC, which has a lower rate of survival when it spreads to other parts of the body. 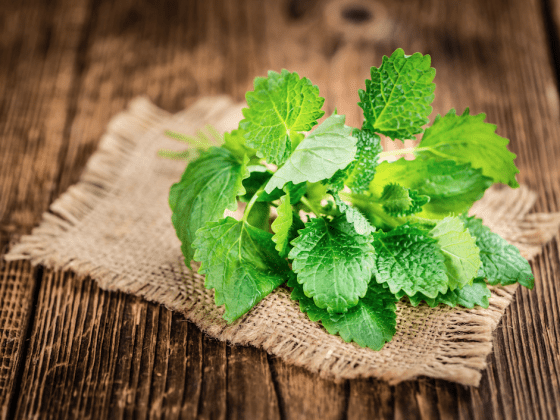 Beat Mono with these 10 Treatments 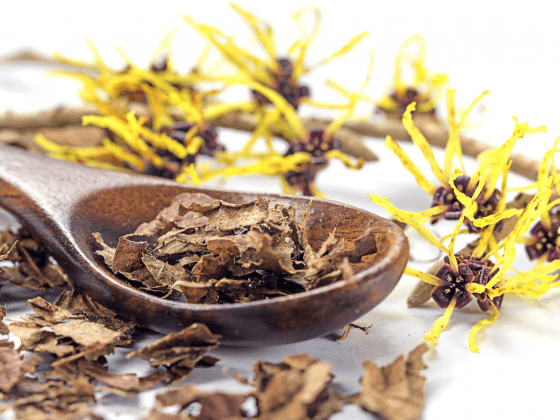 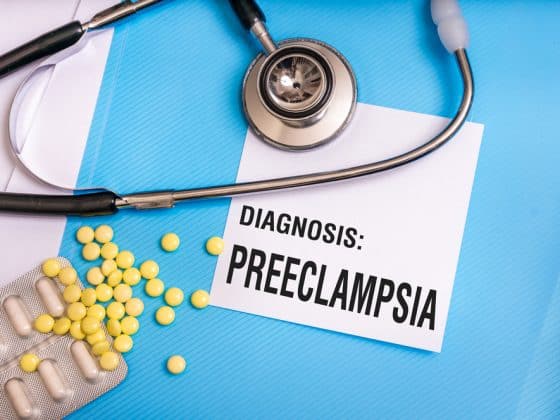 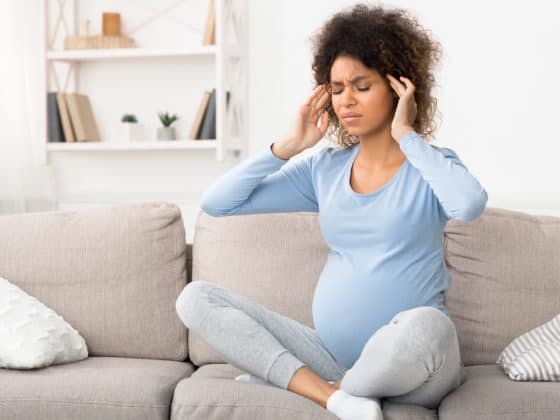